The Morrigan-class patrol destroyer is a patrol destroyer employed by the Martian Congressional Republic Navy, designed to be a low-cost combination of a patrol torpedo boat and a destroyer meant to be mass-produced and deployed on security assignments. Several were modified with stealth capabilities. 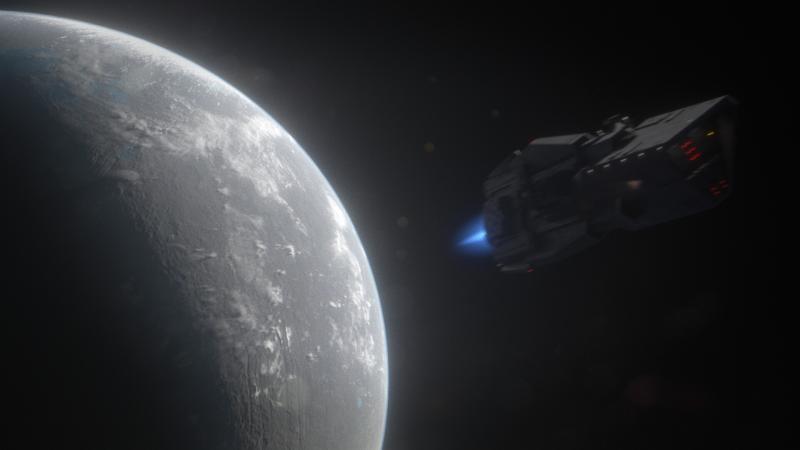 The NCFN Resolute was manufactured at the Covenant Shipyards as a command ship, in order for admirals to have a ship that wouldn't get targeted instantly and allow them to escape the battle.

The Resolute had a rather uneventful career early in its life. However, during a training exercise, PDC no. 2 malfunctioned, leading to an entirely new PDC being manufactured at Covenant Shipyards.

The Resolute led the attack on New Terryon Station, liberating the Belter hostages from the Unioners. Following the battle, it was deployed to Providentia to deal with the rogues attacking NPS. After the capture of the MCRN flagship Baltisk, the data cores were spirited away aboard the ship.

This page has been seen 239 times.