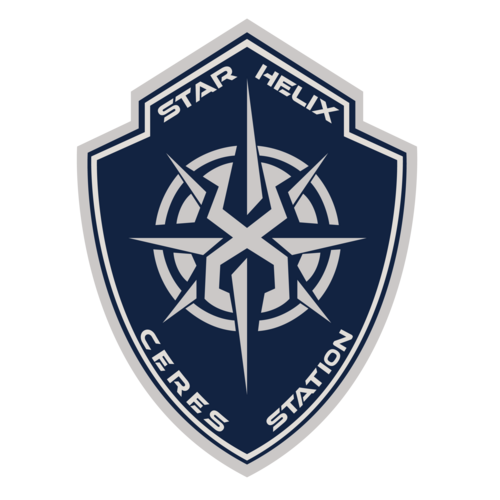 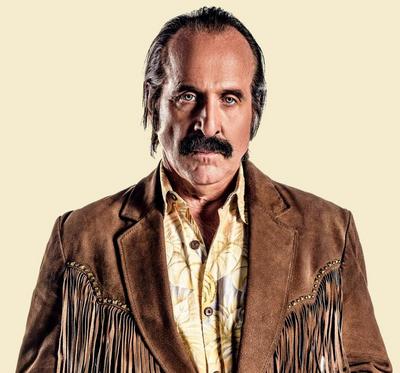 "Think of man that's heading towards retirement. Now replace that man with a peacock. Now, imagine that peacock is senile and that peacock thinks they are perpetually on stage and on full display...Even that peacock would blush in show of Hartigan."

Who wouldn't want to be a dashing Russian man with a beautiful mustache and long flowing hair? That's the question that Mikoff asks himself every day, looking into his metal mirror in the overly extravagant hole in Ceres Station. As extravagant as one could find in a place like this. But it surely beats the hobble he was raised in, brick yard of scheduled demo houses with a mother that would have none of it.

He joined Helix after serving some time as a marine in the UN forces. Nothing so meek as front line duty. No, he was a communications engineer that specialized in narrow beam encryption development. The sort of broadcasting that could send a signal from London to Mariner valley, signal so accurate and potent that an old wine merchant might wake up and wonder why he could hear mother Russia's native anthem playing on repeat in the back of his head.

But it wasn't for him, too many rules and regulations. So Helix was where he landed and they didn't like the cut of his jib. So off to Ceres Station, where he has served for 15 years as resident Terran Detective and all around pain in the ass. Mikoff is smart and not entirely concerned about what other people think. Never making an attempt to fit in, he sticks out worse than a sore toe. But at least he's pretty.

He's vulgar, he cares very little for bureaucracy and people's sensitive nature, and he's jaded to the point of indifference. Nearing towards the edge of finding joy in the exciting and more heinous crimes that come across the table, Mikoff might be as close as Ceres will get to having a good guy on their side that can't be bought or corrupted.

This page has been seen 536 times.