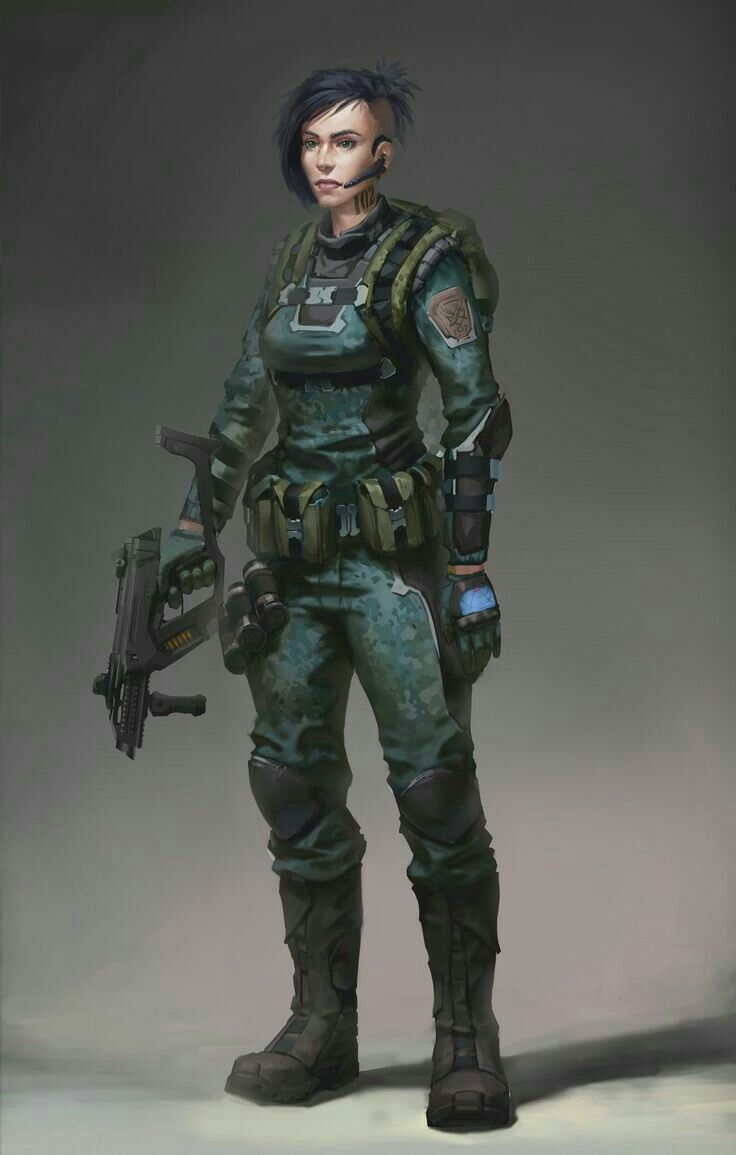 Appearance
Claudia has layered, short messy hair. She maintains that it refuses all attempts to make it sit neatly. She still changes her mind about what colour to keep it on an almost monthly basis. She has large amber eyes, a sharp chin and broad shoulders. Image.

Personality
Claudia is down to earth, but straight talking. She can easily grow frustrated if she perceives others as failing to pull their weight. Experience has given her more political sense and discretion than she once had.

She still struggles to find a way to move forward when justifying her actions if others don't draw the same conclusion from the same information as she does. Whilst this frustration led to her leaving her post within counter-terrorism it was fundamentally a failing on her part to rationalise her decisions in a way that suited the audience.


Biography
Claudia was born and raised in New York City. She attained reasonable grades in school but followed the career path of her mother and joined the police force.

Claudia was part of a domestic SWAT team within several years of signing up. After that she became part of a special operations unit that she eventually led. Rumours were that the squad conducted some black operations off-world but that has never been confirmed.

Moving up in her career she took a job with the East Coast counter terrorism unit. She commanded many operations from an ops centre in New York. Several times she had to personally report to a UN special council.

Eventually she came to a decision that the money wasn't worth the political pressure and moved into the private sector.

At first she tried to forge a path alone, setting up her own small company. That was wound up under a dark cloud within several years after an investigation was launched into an unlawful infiltration of a belter support group. Claudia managed to escape prosecution after some creative legal support.

She worked for a private security organisation for several years. Unfortunately she was left out of a job after Mao-kwik mercentile decided to reshuffle its subsidiaries.

This page has been seen 179 times.